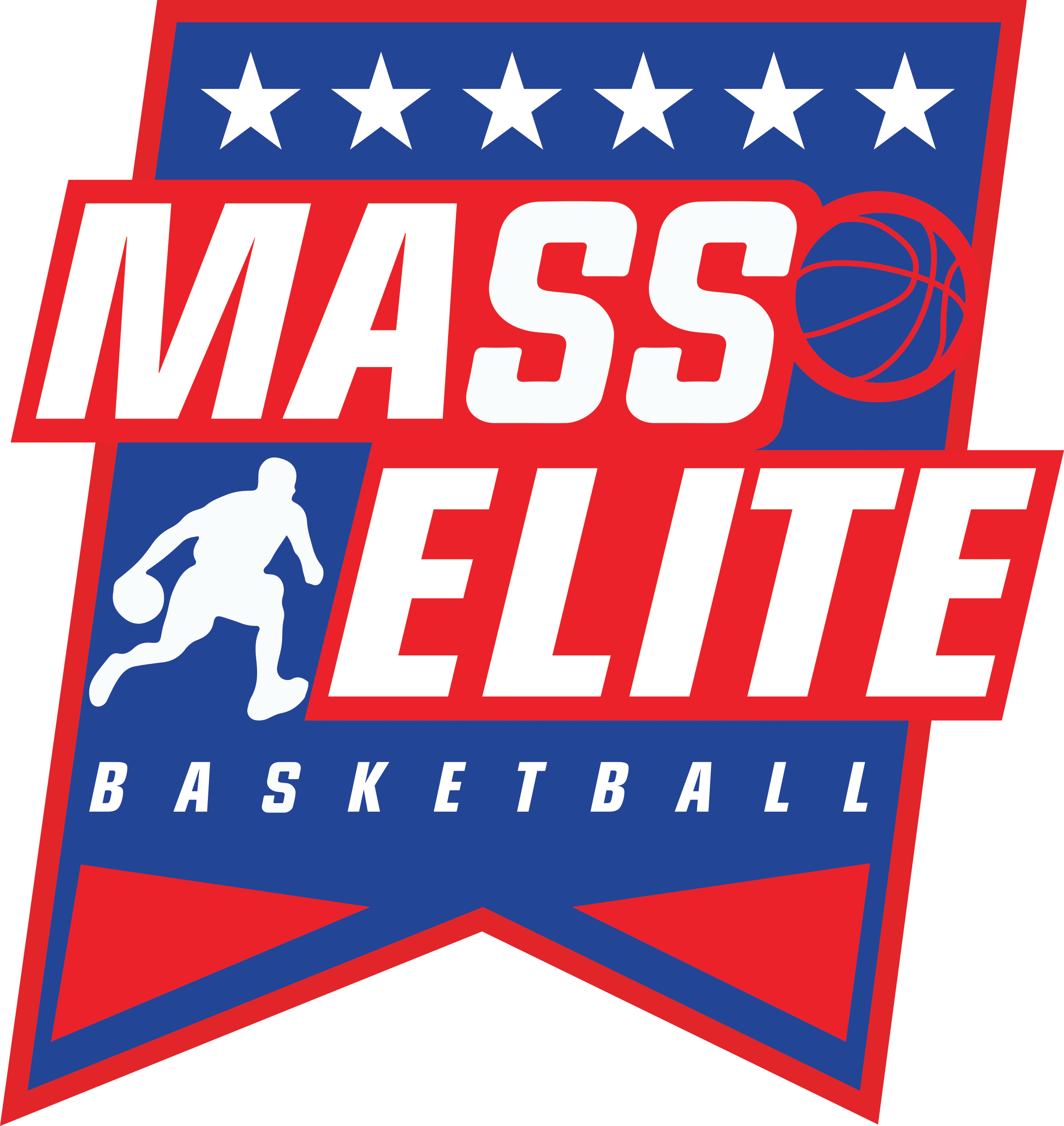 We will try to make the game fun and enjoyable while stressing that basketball is a game of fundamentals. Fundamentals are the key to success. The Boston Warriors Mighty Mights Program give young athletes the opportunity to play real games in an instructional setting. We will give young athletes the best of both worlds in each session. A certain percentage of every session will focus on skills, drills and fundamentals while the remaining time will be five-on-five games. We encourage players of all skill levels to join this program, and each player will be evaluated at the first session. It’s never too early or late to learn!

Players will be placed in divisions by grade and skill level.

We will be using regulation 10-foot hoops for this program. If your child cannot reach the 10-foot hoop, then we suggest that you wait until next winter to enroll in the program.

Coach Harrington has guided the Red Raiders to 16 straight tournament appearances while compiling 278 wins.   While at Watertown Coach Harrington has helped guide Watertown to two state titles, three Eastern Massachusetts titles, five sectional titles and eight Sectional Finals.  Coach Harrington was recognized at the Boston Globe’s Division III Coach of the Year for 2002-2003 and 2006-2007. He is regarded as one of the best coaches in the area and has worked at numerous camps around Eastern Massachusetts.

Coach Papas has developed one of the strongest AAU programs in the Northeast. In 2016, the Boston Warriors had 14 teams qualify for the AAU National Championships. His organization is considered one of the most talented AAU organization in New England. Mark has helped over 200 players play collegiate basketball and was recently elected into the New England AAU Hall of Fame.